Soon from the third country authentication institution, nation, company, individual, and etc.,
There will be the time to be evaluated credit of nations, financial position of companies, and credit of individuals, with Bit wallet. 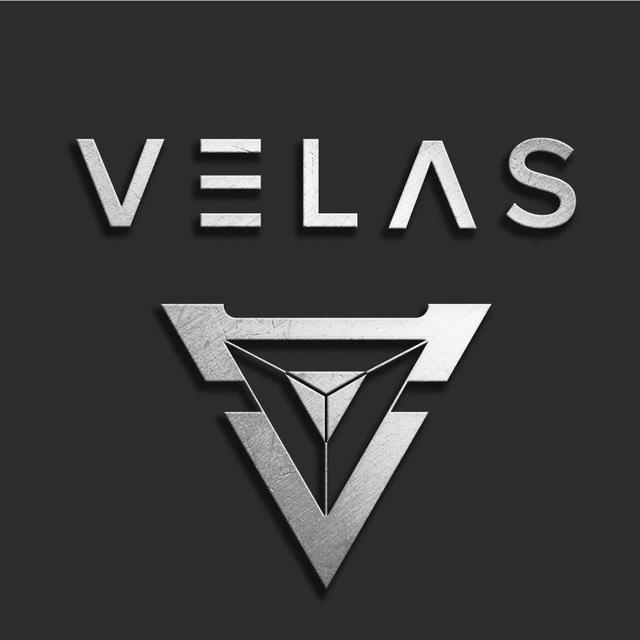 It's CoinPayments which has the most biggest base as wallets as we know of, but they are so on a roll, so now they made this platform called Velas. So, let's see that once. How that is, they have an unique concept.

CoinPayments is the first worldwide and the biggest Wallet & Purchase Processor which has about over 2.5 million members.
The companies aligned with CoinPayments is constructing a system that can purchase a product with coin.

It's the project interlocking with Phiz Company. So there are as many as 1,400 coin that they supporting-

These guys has been developed earlier than MyEtherWallet or Nano Ledger.

Unusually, Velas is an AIDPoS Blockchain making use of AI. Like EOS, Tron, and TTC, it's to give privileges for creating block by selecting a representative of Supernode and Node. Unusually, through AI self-learning ability, they try to develop a platform which process the most efficient block generation and transaction.

Consensus algorithm as AI. BP are 21 people, Where's, the most of EOS? I said it's China. Among them, the major forces are, those guys who marketing 4 places in Hong Kong are EOS. So uh- Korean DApps are very grapple with investing EOS but, the reason they don't do,
It does cost a lot and if they do something wrong, if they got on wrong side of those Hong Kong guys, yeah, they could be kicked out.

Yes, the scary world comes more and more. But either we like it or not, it goes that way. Yes, we should accept it.

So with CoinPayments that has over 3 million of users, yeah, Velas comes out, and so this CoinPayments has the coin, and with this, you can 1 on 1 swap with Velas. Yes, I'd like to tell you that. So the AI part I told you before, that's the key point. So the CEO Alex, um, he's 'a co-founder and CEO of Velas, and co-founder- ah, co-founded the world first and the biggest Cryptocurrency Processor and Wallet CoinPayments at the same time. And also yeah, a director of Canada Blockchain Association.' 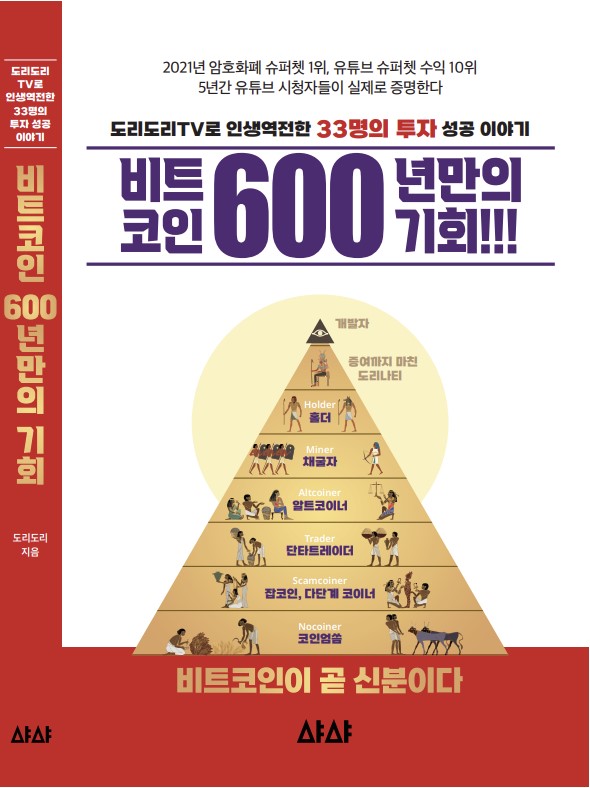